The evolution of business communication 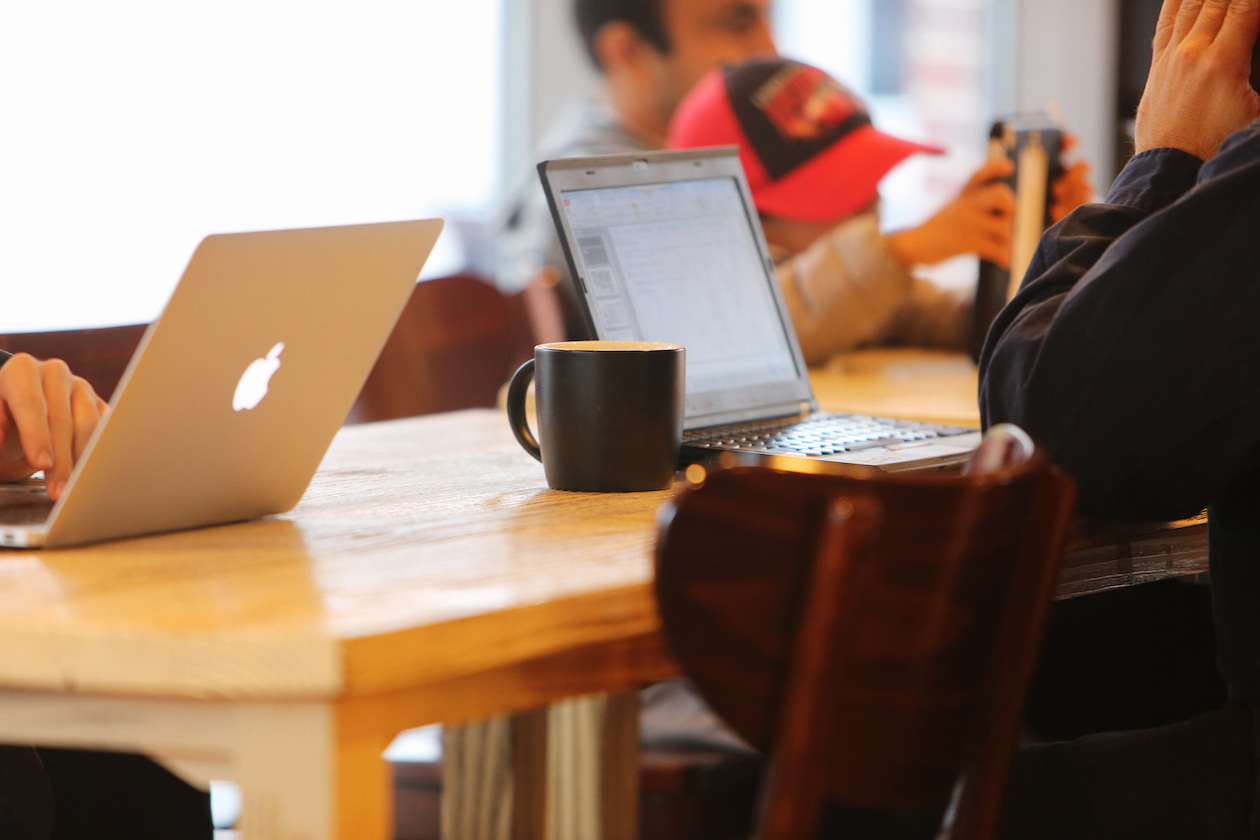 Last week I have written about how my means of communication in business has changed over time and how I can’t think of doing business without web conferencing nowadays.

This week I want to take the opportunity to look back in time and see how distance communication has evolved over time, from smoke signals to Veeting Rooms.

A brief review of communication through the ages

Communication in writing goes back a long way too, nearly back to when written language itself was invented. One would write a message and send someone to deliver it to a recipient. There’s a delay between the receipt of a message and the response, even if that’s just the time required to compose a reply and send it back. These forms of communication serve an important purpose. Having the option to think before responding, or even the option not to respond is a powerful tool in negotiation. There is also a physical delivery which allows the exchange of signed contracts, for instance.

The first organised courier service goes back to ancient Egypt where Pharaohs used couriers to deliver messages within the state at around 2400 BC. Privately hired couriers and pigeons delivered messages for hundreds of years until the first formal postal services were invented in ancient Persia (Iran) and later in China and India, with the “cursus publicus” of the Roman Empire being one of the earliest European examples. King Charles I made the services of the Royal Mail available to UK citizens in the 1600s and the U.S. created its own mail system in the late 1700s.

This was the time that also saw the invention of the French “Chappe system”, or, how it is more commonly known, the Semaphore line. This system was much faster than post riders and delivered messages using a network of towers built across the country. On each tower was a mechanical construction that allowed the display of symbols big enough so that someone on the next tower would be able to see and read these symbols. With this system it was possible to deliver a message from Lille to Paris (230 kilometre distance) in a bit more than 30 minutes. 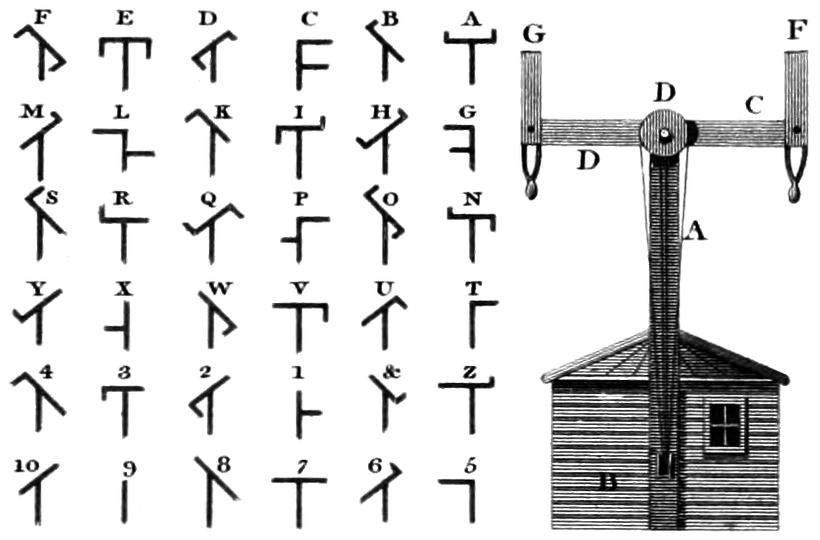 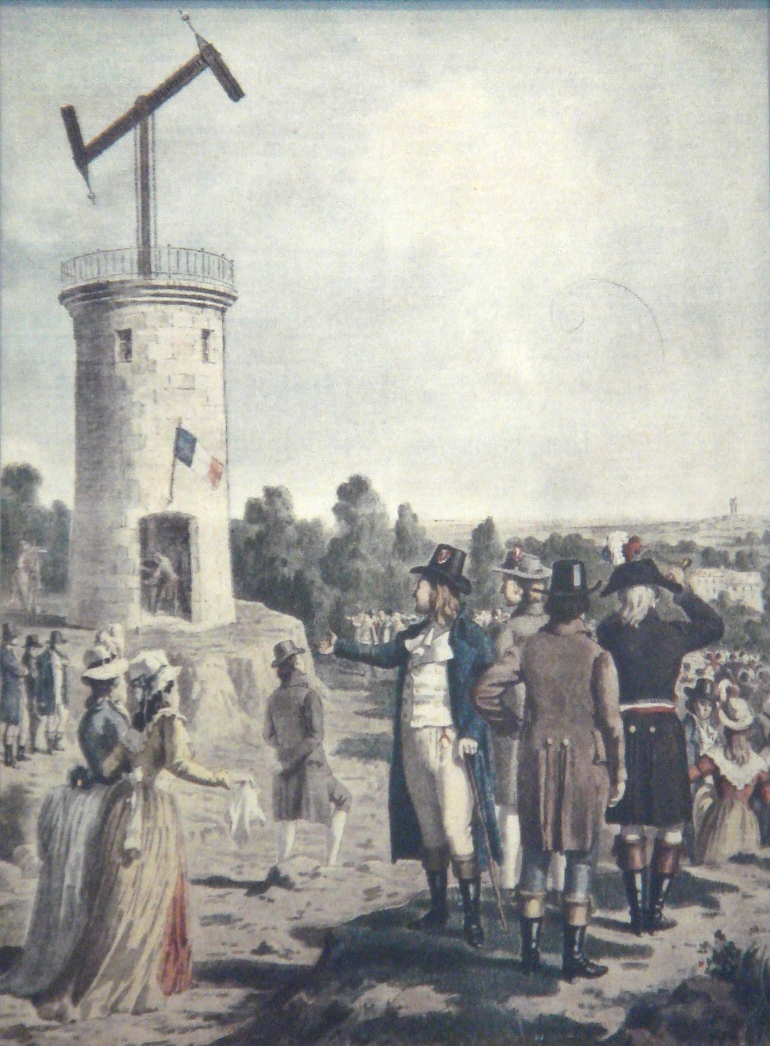 With the first telegraph in 1837 the delivery of messages became even quicker. While fax machines were first invented during the 1800s as well, the first commercial fax equipment was made available by Xerox in the 1960s. Finally, the 1990s saw the introduction of email which brought the cost and time of delivery down to nearly zero, no matter how far apart the recipients are.

Television was invented in the 1920s, but two-way video communication came much later. Video conferencing first became an established part of the commercial scene in the 1980s, around the same time that mobile phones became widely available. Texting and real-time chat enhanced the usage of mobile phones and computers, giving businesses more options for “always on” or instant connection.

Today, affordable and convenient audiovisual technology has brought business communication almost full-circle. While participants may physically be far away from one another, they do speak face-to-face. They are simply using a web-based video conferencing platform that also supports live chat, document sharing, and many other forms of collaboration such as Veeting Rooms.

Where we go from here?

Who would have thought 100 or even 20 years ago that we can communicate and collaborate in real-time like we can today, with the only burden being available bandwidth and time zones? It seams as if we have reached the end of an evolution, as if what we have now is the final stage of a development that took thousands of years. How can we further improve our means of communication, besides more bandwidth and better encryption for better privacy?